In the study of slope stability, the parameters used for analysis are not constant, since they depend on the level of stresses acting and the particular drainage conditions of each case. Thus, in order to select the appropriate geomechanical parameters, the Geotechnical Engineer must carefully review the case under analysis, in order to identify the possible conditions that the slope may present over time. Do you want to know more about this topic? Continue reading...

In general, in Soil Mechanics the parameters used for analysis are not constant, since they depend on the level of acting stresses and, above all, on the particular drainage conditions of each case. Of course, slope stability analyses do not escape from these premises.

Thus, in the case of granular materials, which in general have a high permeability, there is practically no distinction between short-term and long-term analyses: when a load is applied to a saturated granular material, the water is displaced almost instantaneously, and the load is directly absorbed by the soil grains, which is why the parameters used for sands are always effective

For cohesive soils the matter is a little different. Due to the characteristics of the soil particles that make up these materials (laminar shape, large specific surface area, reaction to the presence of water, etc.), permeability is low and, therefore, drainage occurs very slowly when a load is applied. This is why, for saturated cohesive soils, the distinction between short-term and long-term analysis makes more sense.

In the case of short-term analyses, the load is primarily absorbed by water and solids together, since instantaneous drainage does not occur, as it does in the case of granular soils. Because of this condition, analyses are performed in terms of total stresses. As time passes, the stresses generated by the load are gradually transferred from the water to the soil skeleton, as the water drains away. Thus, in the long term, the load will come to be totally supported by the soil grains, a condition that corresponds to analysis in terms of effective stresses.

Table 1 briefly summarizes the most common slope stability analysis cases in practice, indicating the types of parameters to be considered and the critical cases. This table does not cover all cases that may occur, and should therefore be considered only as a guide.

Of course, it is up to the engineer to decide, considering the conditions of the case under study, both current and future, what type of analysis to perform. To do so, it will be necessary to review the type of problem to be addressed and the moment in the life of the project when it is desired to know the stability conditions. This, in turn, will make it possible to choose the applicable laboratory tests and the stability analysis methods to be used.

In addition to distinguishing between drained and undrained cases, another very important aspect to take into account is to determine what type of resistance parameters are representative of the studied case: will it be the peak resistance, the ultimate resistance (i.e., that corresponding to the critical state), or the residual one? This aspect is not so simple, and to analyze it we will consider Figure 1. 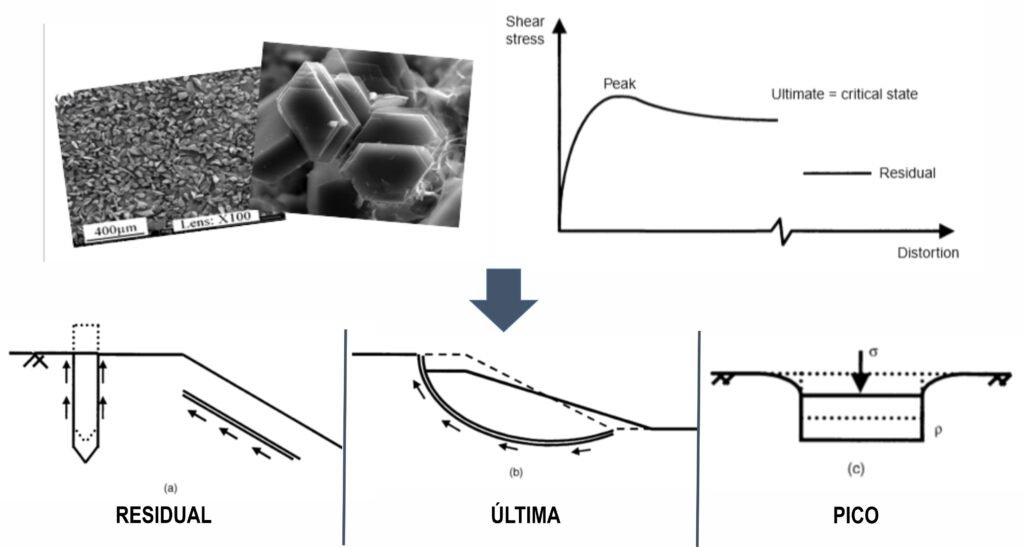 Figure 1 Shear strength conditions to be considered for design (Source: modified from Atkinson, 2007).

In the upper right part of this figure, a typical stress-strain curve is shown, in which the three sectors to be considered in each case are indicated:

In the lower part of Figure 1, three typical analysis cases are presented, which can serve as a guide to determine what type of parameters to use in design (Atkinson, 2007).

Part "a" represents the pile driving process and a sliding in progress, as examples of cases where significant relative displacements are generated, as well as well-defined shear or bands. In these cases, when the soil resistance is completely mobilized, the residual resistance must be used to analyze possible successive slides.

Finally, part "c" represents a foundation that reaches a settlement ρ. In these case, the soil stiffness is related to the peak strength, which in turn depends on the effective stress and the OCR. Consequently, it is the peak strength that should be used for foundation analysis.

According to the above, it is evident that we must not only understand whether the analysis will be under drained or undrained conditions; it is also necessary to analyze what type of soil strength will be representative of the case we are studying.

For slope stability analysis, we can summarize:

In any case, even considering that the information presented here can be a very useful guide to determine the drainage conditions and strength parameters to be used for design, it should not be forgotten that it is the engineer who will establish the analyses to be performed, based on the particular conditions of each slope and of the project itself.